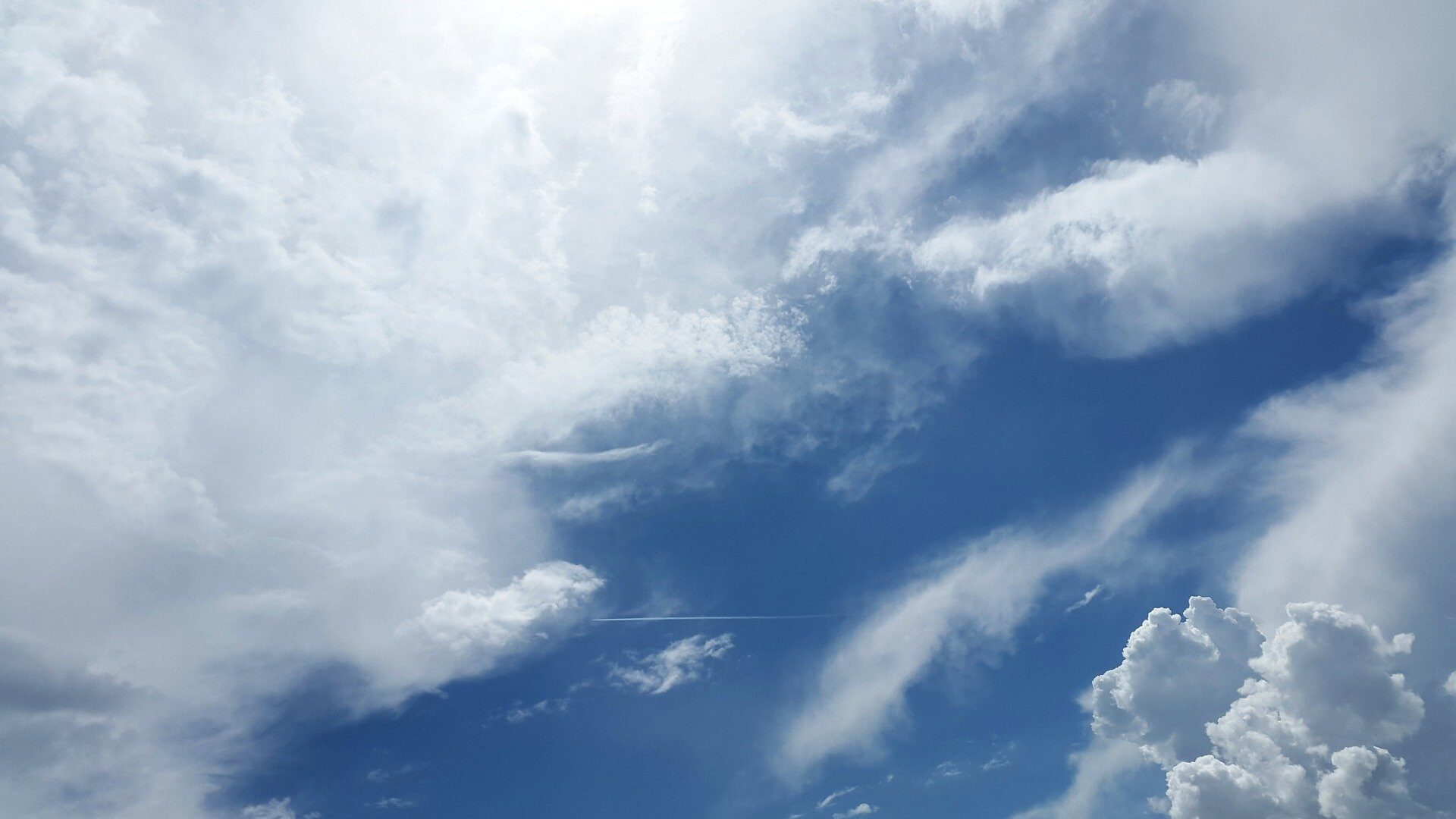 DURING THE VISIT OF EMMANUEL MACRON IN JAPAN, GL EVENTS SIGNS TWO MEMORANDUMS OF UNDERSTANDING FOR THE DEVELOPMENT OF INTERNATIONAL EVENTS

All News COVID-19 News News For Organizers News For Visitors General News
0
During the visit of French President Emmanuel Macron in Japan at the end of June, GL events signed cooperation agreements with the Aichi Prefectural Government and Congress Corporation, major congress and event organizer in Japan. ​

Aichi Prefecture, after awarding GL events, in partnership with MAEDA Group, a 15-year contract for operating Aichi Sky Expo Exhibition and Convention Centre in Aichi-Nagoya, signed the agreement highlighting the commitment of the two parties to consider launching a new industrial trade show in the Aichi-Nagoya region, with the support of the French Ministry of the Economy and Finance and the Japanese Ministry of the Economy, Trade and Industry.  The success of this project will be based on GL events’ expertise in operation of French biggest professional trade show devoted to the development of industry, Global Industrie, and the industrial sector excellence in the Aichi-Nagoya region.​ Witnessed by Emmanuel Macron, the President of the French Republic, and Bruno Le Maire, the Minister of the Economy and Finance, the second partnership agreement was signed between Christophe Cizeron, CEO of GL events Venues, and Noriko Takeuchi, President of Congress Corporation. As an example of strengthening of commercial ties between Japanese and French companies, the signature ceremony took place during a symposium at National Museum of Emerging Science and Innovation, Miraikan, ahead of the G20 Summit. 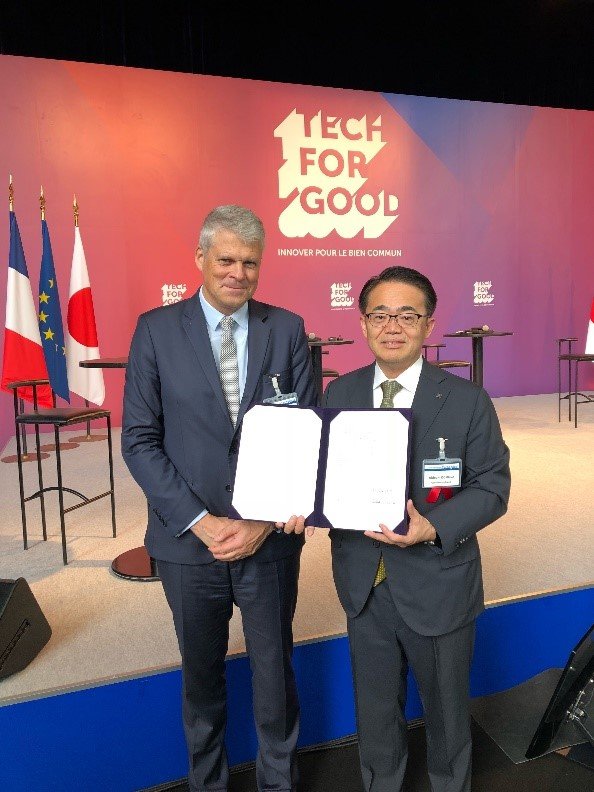 Congress Corporation is a major event organizer in Japan, which operates its owned events and organizes some leading scientific conferences and summits, such as the 2016 G7 Summit and the annual meetings of the IMF and the World Bank in 2012. In addition, the company manages more than 80 cultural and event venues in Japan, namely the Nagoya International Exhibition Hall (Nagoya Portmesse).​ GL events and Congress Corporation will jointly leverage their business know-how in order to promote the Aichi-Nagoya region and Japan as a major destination for international exhibitions and congresses,  while offering a large scale of services to event organizers. ​These agreements feature GL events’ commitment to long-term development in Japan, one of key Asian markets, which will be a host of some major international events in up-coming years, such as World Rugby Cup in 2019, Olympic and Paralympic Games in 2020, World Expo in 2025 and Asian Games in 2026.
Share on Facebook Share on twitter
Close
Search

Hit enter to search or ESC to close